The goal of the course is to be able to implement the key features of the Cisco ASA, including Cisco ASA FirePOWER Services, ASA Cloud Web Security, ASA Identity Firewall, ASA Clustering, and the... 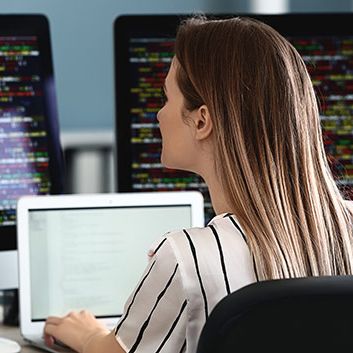 The goal of the course is to be able to implement the key features of the Cisco ASA, including Cisco ASA FirePOWER Services, ASA Cloud Web Security, ASA Identity Firewall, ASA Clustering, and the Virtual ASA (ASAv).

It is recommended that prior to enrollment, students have successfully completed SASAC v1.0, or have equivalent knowledge of the Cisco ASA.

Thank Tech Data for sponsoring this course you really take care of your partners.

Some Labs are very good but some steps it ask to update but its already updated, but overall its very good training.