To provide an overview of the z Operating System (OS), look at the systems from both a hardware and software prospective, and develop a basic understanding of System z partitioning capabilities,... 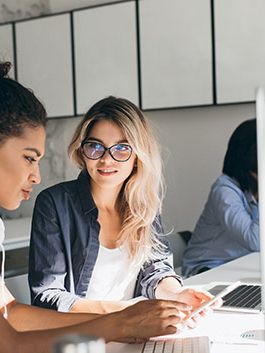 This basic course is for IT personnel with little or no theoretical background of z/OS and little or no general practical in IS experience.

You should have completed:

Thank Tech Data for sponsoring this course you really take care of your partners.