This course is designed to describe the basic components that apply to all z/OS systems. It includes high level concepts that apply to the z/OS hardware platform and the z/OS software. It then provides a more detailed analysis, description and lab activities that can be applied to the system... 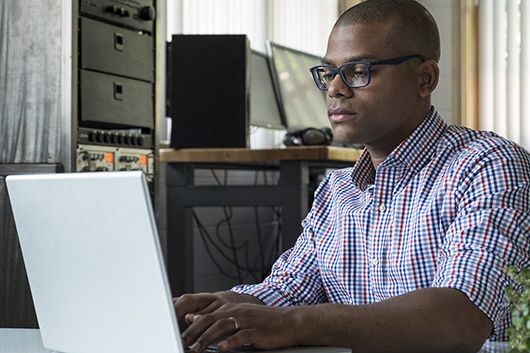 This course is designed to describe the basic components that apply to all z/OS systems. It includes high level concepts that apply to the z/OS hardware platform and the z/OS software. It then provides a more detailed analysis, description and lab activities that can be applied to the system programmer role to maintain z/OS systems.

This intermediate class is intended for new System Programmers and System Administrators, who require an overall understanding of the z/OS platform, z/OS components, data management, and installation and maintenance activities used in z/OS systems.

The class was good, but at times the pace did seem a bit fast to actually try to remember some of the information.

Simply great training provider that I can go for updating/acquiring my skill sets.