In this three-day, hands-on training course, you will learn how to use Confluent KSQL to transform, enrich, filter and aggregate streams of real-time data using a SQL-like language. You will learn to... 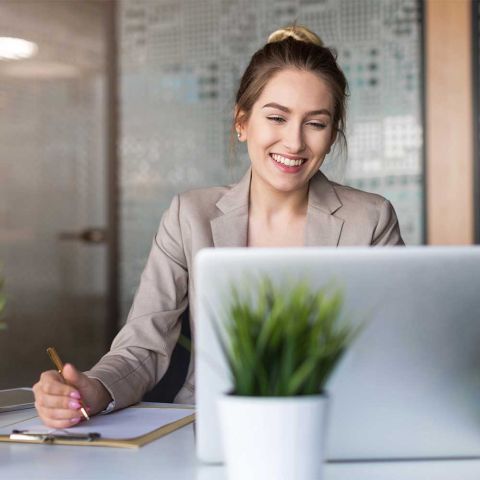 In this three-day, hands-on training course, you will learn how to use Confluent KSQL to transform, enrich, filter and aggregate streams of real-time data using a SQL-like language. You will learn to use the Streams library to build applications, and then learn how to test, monitor, secure, scale and integrate them.

During this instructor-led, hands-on course, you will learn to:

Attendees should be familiar with developing professional apps in Java (preferred), .NET, C#, Python, or another major programming language. Participants are required to provide a laptop computer with unobstructed internet access to fully participate in the class.

Additionally, students require a strong knowledge of the Kafka architecture as well as knowledge of Kafka client application development, either through prior experience or by taking the recommended prerequisites, Confluent Fundamentals for Apache Kafka® and Confluent Developer Skills for Building Apache Kafka.

Throughout the course, you will interact with hands-on lab exercises to reinforce stream processing concepts. Some exercises include:

Motivation and Concepts for Streams

I liked the pace of the course. I like that I have more than instance to use the lab.

Concise and good to follow along. Although it is a lot to take in under a short period of time.

Quick to sign-up to course, and was able to garner some information from the course.