Rust is a modern systems programming language with the benefits of both a native and managed programming approach. In class, learn the standard features and the programming style of Rust. In... 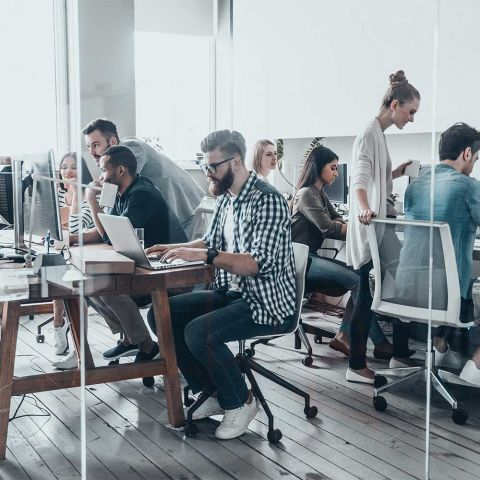 Rust is a modern systems programming language with the benefits of both a native and managed programming approach. In class, learn the standard features and the programming style of Rust. In addition, Rust is a C-based language but with a host of unique features, such as ownership, lifetimes, panics, patterns, and more. The many unique features and benefits are reviewed thoroughly in class. Zero-cost abstraction is an important principle of Rust. For example, there is no garbage collection. This and other aspects of zero-cost abstraction are discussed in class. Rust favors composition over inheritance and is not considered a fully object-oriented language. However, object-oriented concepts are supported using traits, including polymorphic behavior. Students will learn how to use traits to implement polymorphism, abstraction, and extensibility. Finally, the class concludes with an introduction of threads.

In this course you will learn the following:

The audience for this course is software engineers and developers.

Students should have six months of general programming experience.

the class/lecture was amazing and very easy to understand and was in detail.

ExitCertified gave me some good trainings and I got to learn through doing labs.