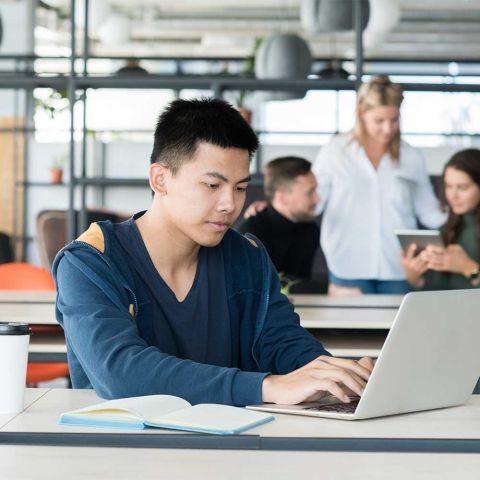 The Secure Web Application Development Seminar is an intense web application security training workshop/seminar essential for web developers who need to produce secure web applications, integrating security measures into the development process from requirements to deployment and maintenance. This course explores well beyond basic programming skills, teaching developers sound processes and practices to apply to the entire software development lifecycle. Perhaps just as significantly, students learn about current, real examples that illustrate the potential consequences of not following these best practices. This course is short on theory and long on application, providing students with in-depth, code-level demonstrations and walkthroughs. This course is taught in a language-neutral fashion, with demonstrations from several languages to illustrate patterns and techniques.

This is an intermediate-level course designed for application project stakeholders who wish to get up and running on developing well defended web applications. Familiarity with a programming language (such as Java, .Net or C++) is required, and real world programming experience is highly recommended.

This was a good program to get prepared for the solutions architect associate exam.

ExitCertified gave a great course on AWS that covered all of the basics in depth with good lab materials.

Quick to sign-up to course, and was able to garner some information from the course.

Easy to use and exactly what I was looking for. Value for money was exceptional.