Save Now
closeClose
This is a bundled course that can be customized.

Advanced Automation: Ansible Best Practices with exam (DO448) is for experienced Red Hat® Ansible® Automation users who want to prove they have taken their Ansible skills to the next level,... 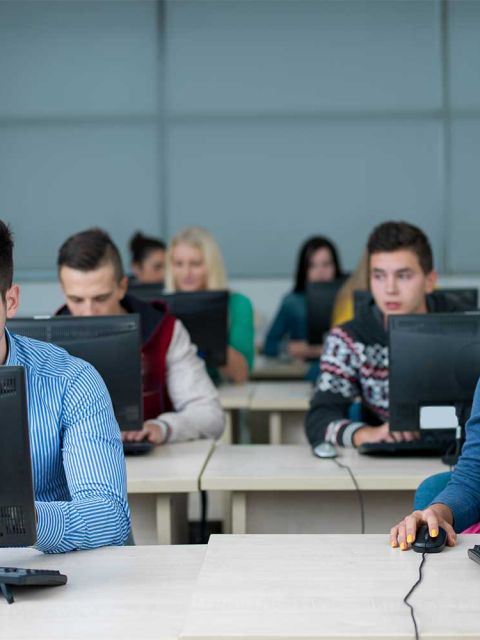 Advanced Automation: Ansible Best Practices with exam (DO448) is for experienced Red Hat® Ansible® Automation users who want to prove they have taken their Ansible skills to the next level, enabling scalable design and operation of Ansible Automation in the enterprise. You will explore better ways to automate tasks and use Red Hat Ansible Engine effectively, as well as how to leverage advanced features of Ansible to perform more complex tasks. You will also learn how to install and use Red Hat Ansible Tower to centrally coordinate your use of Ansible, control access to hosts and systems, and manage Ansible workflows through the web interface and the Red Hat Ansible Tower API.

This offering is designed for users who need to set recommended design patterns and operate automation practices at scale, including these roles:

Class was very informative, although one lab didnt but will try again later

The exit certified aws course provided a good introduction to the tools available on aws.

Instructor knew her stuff. Long time in the industry. Course was easy to follow and very informative.

I thought the course was informative and the tools to go over the material were very nice.