Save Now
closeClose
This is a bundled course that can be customized. 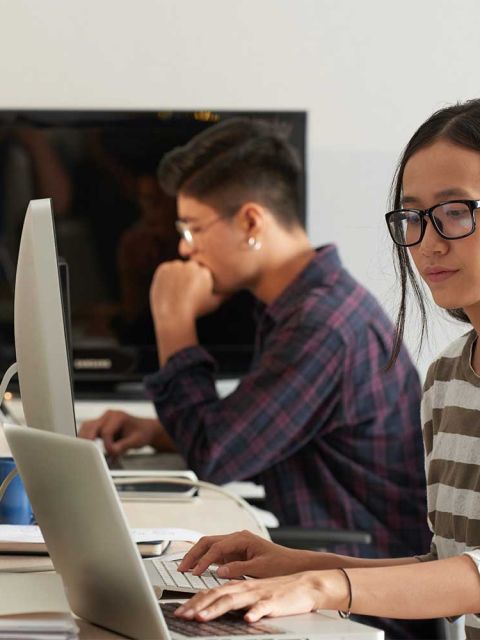 Manage users and hosts across organizations and locations

This course gave me a clearer understanding of the AWS cloud architecture.

it was good and very informative. Instructure covered everything in detail.

This was a good program to get prepared for the solutions architect associate exam.

Brandon was a great instructor. The virtual course materials and labs provided were very informative.