Save Now
closeClose
This course can be bundled! 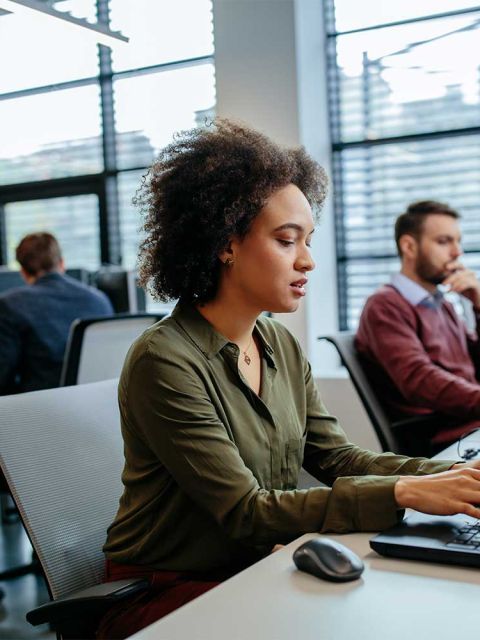 Red Hat System Administration III: Linux Automation (RH294) is designed for Linux® system administrators and developers who need to automate provisioning, configuration, application deployment, and orchestration. You will learn how to install and configure Ansible® on a management workstation; prepare managed hosts for automation; write Ansible Playbooks to automate tasks; and run playbooks to ensure servers are correctly deployed and configured.

This course is based on Red Hat® Enterprise Linux 8 and Red Hat® Ansible Engine 2.8.

This course is geared toward Linux system administrators, DevOps engineers, infrastructure automation engineers, and systems design engineers who are responsible for these tasks:

Thank you for training on AWS development. Course was good and encouraging but labs need to be improved and provide more information and ask students to more work than provide solutions.

great class and packed with material, would have lived to spread it more into many days but overall very informative.