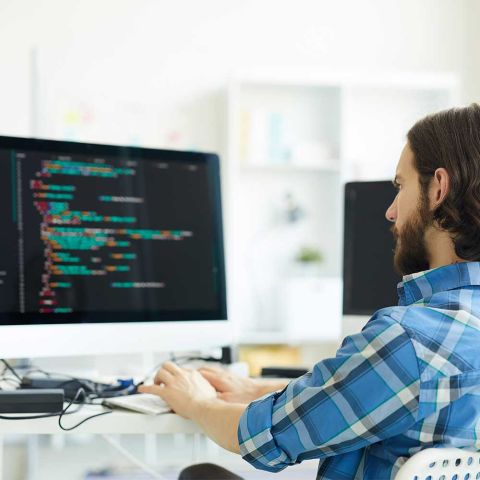 Winter-Ready Savings: Save Up to $500

Learn how to automate Linux system administration tasks with Ansible

Red Hat System Administration III: Linux Automation with exam (RH295) is designed for Linux® system administrators and developers who need to learn and validate how to automate provisioning, configuration, application deployment, and orchestration. You will prove your ability to install and configure Ansible® on a management workstation; prepare managed hosts for automation; write Ansible Playbooks to automate tasks; and run playbooks to ensure servers are correctly deployed and configured.

This course and exam are geared toward Linux system administrators, DevOps engineers, infrastructure automation engineers, and systems design engineers who are responsible for these tasks:

I was very pleased with the course setup by ExitCertified and the instructor.

Easy to use and exactly what I was looking for. Value for money was exceptional.