This course, equivalent to 5 days of training, provides you with the advanced knowledge, skills, and tools to achieve competency in operating and troubleshooting the VMware Telco Cloud Automation™... 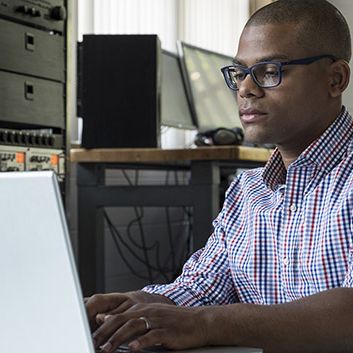 Before taking this course, you should have completed the VMware Telco Cloud Automation Fundamentals course. You should also have the following understanding or knowledge:

Day One Operations: Containers as a Service

Good training material and good instruction. More time needs to be provided for the lab work.