This five-day, hands-on training course provides you with the advanced knowledge, skills, and tools to achieve competency in operating and troubleshooting the VMware Telco Cloud Infrastructure... 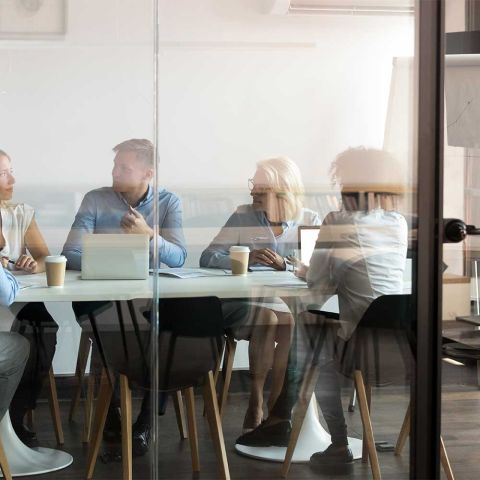 This five-day, hands-on training course provides you with the advanced knowledge, skills, and tools to achieve competency in operating and troubleshooting the VMware Telco Cloud Infrastructure environment. In this course, you are introduced to VMware Cloud Director™ as a virtualized infrastructure manager. You will examine ETSI NFV requirements, deployment options, and procedures. You will also deploy virtualized network functions and understand their detailed configuration settings. You will learn how to support organizations as well as set up networking and security using hands-on lab exercises. In addition, you are presented with various types of technical problems in VMware Cloud Director, which you will identify, analyze, and solve through a systematic troubleshooting process.

By the end of the course, you should be able to meet the following objectives:

Overall ExitCertified is a great training provider and the remote learning is as effective as in person.

The class was very vast paced however the teacher was very good at checking in on us while giving us time to complete the labs.