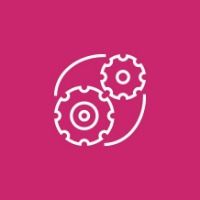 A Primer to DevOps

With companies like Etsy, Netflix, Facebook, Sony Pictures, and Amazon leading DevOps practices - DevOps is a great technological trend to talk about. The offspring of Agile development - DevOps, the latest tech trend in the software development process, has grown in popularity the last 10 years, becoming much more than an overused buzzword. According to RightScale’s Latest DevOps Trend Survey, 81% of enterprises are adopting DevOps compared to 70% in SMB’s. 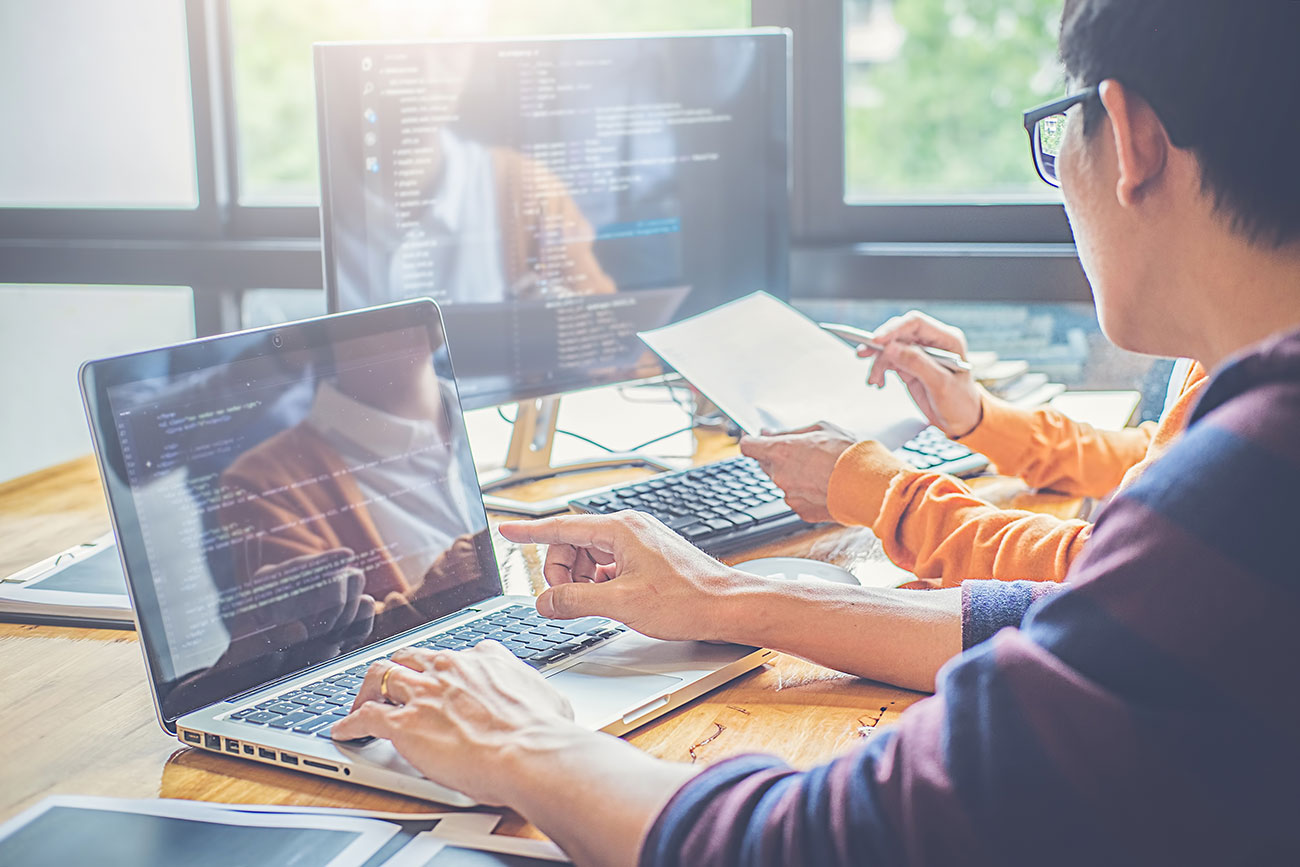 Organizations are in a challenging time; deploying rapid software releases in response to incremental end-user requests, (for bug fixes or features) in an effort to support a growing number of cloud-based web applications. To keep up with the goal of quick responsiveness to the user base, functional teams in a software development role are put to work under pressure. As a consequence of this pressure, there are often increases in the number of bugs resulting in fingerpointing and infighting among the teams. DevOps attempts to solve this problem by providing collaboration environment between Development and Operations teams. This article is to be used an a DevOps overview, instead of a DevOps tutorial.

DevOps – A marriage of “development” and “operations”.

DevOps is an application development culture in which software developers collaborate with operations to ensure that the software is deployed into production with a minimal number of errors. DevOps is neither a software framework nor a workflow but an IT culture overtaking the business world, or rather a mindset that the software team in an organization should adopt, to make the software deployment process easier and faster.

“DevOps is not a goal, but a never-ending process of continual improvement.”—said Jez Humble, Founder, and CTO, DevOps Research and Assessment

Benefits of Integrating DevOps in the Software Development Process

According to the 2018 State of DevOps Report, organizations that follow a DevOps practice experience:

Businesses adopting DevOps culture can gear up for the next level of deployment by deploying new features and applications in an enhanced and efficient manner while keeping the efficiency intact. Collaboration and communication are the two important keywords of a successful DevOps practice resulting in an automatic improvement of the software development lifecycle.

If your business adopts DevOps culture, then the localization between teams allows control and ownership of all processes to expertise that is present in-house and on-site. Thus, the collaboration and communication between the teams ensures the best possible outcome. This leads to a faster development cycle because processes are built around on-site communication and collaboration.

2) DevOps Culture Translates into a Money-Maker for Businesses

Businesses incorporating DevOps practices can automate most of the repetitive tasks without having to worry much about errors. For instance, performance and regression testing can bring about small changes in a rapid manner. Thus, an organization can automate such things and benefit by saving on manual costs, leading to higher monetary savings.

These are just some of the many technical benefits of DevOps, and there are cultural benefits like higher employee engagement, greater professional development opportunities, and happy and productive software teams.

Continuous Integration (CI) and Continuous Delivery (CD) are the two best practices of DevOps that have gained huge traction over the years. With both these DevOps practices in place, it will make the development teams highly efficient.

What is Continuous Integration?

Let us understand the concept of continuous integration with an example. Say, you have a team of 15 software developers working on 25 different GiT branches containing approximately 70 commits per day. This is a lot of changes! Over a period of a one week this will reach close to 350 commits. The day the release has to be deployed, all these changes have to combined into a single branch. Those 350+ changes in the single work week are likely to result in problems like: stress, fearing the delay of the release, developers staying late to fix the bugs,  and stakeholders who lose confidence that you will meet delivery timelines.

Continuous Integration is a process where each developer checks their code into the master copy of the code to the main branch that deals with version control. There is no limitation on the number of times the code is merged in a day whenever the developer checks in the code, the process of continuous integration is triggered with an automated build and test.

Why is Continuous Integration important?

What is Continuous Delivery?

Continuous Delivery can be compared to an UPS package – delivered at your doorstep after being paid for, tested, processed, handled, and ready-to-use. Continuous Delivery is a DevOps practice of automating the overall software release process.  Continuous Delivery begins where Continuous Integration ends. The objective of CD is to do CI and also automatically prepare and track a software release to production. CD provides the ability to get changes of all kinds – including novel features, bug fixes, configuration changes, into the hands of an end user in a sustainable way. Continuous Delivery ensures that the code is always in a deployable state so that anyone with sufficient privileges from the team of thousands of developers can deploy a new release at any time, in just few clicks. This eliminates almost all the manual tasks making developers more productive. In most cases, continuous delivery includes only one manual step of approving and initiating a deploy to production environment.

Why is Continuous Delivery important?

If these topics under discussion have really got you interested in the subject of DevOps, we recommend you to check out our wide catalog of DevOps courses on topics like Docker, Kubernetes, Puppet, Ansible and more as you become a DevOps expert.